Chelmer Foods only imports Figs from Turkey. Other origins include Greece, Spain and USA. Turkey is currently the largest producing country in the world for Dried Figs.

Turkish Figs are grown around the western city of Aydin with exports coming via the extremely busy port of Izmir. In the Aydin area there are many packers and processors, believed to be somewhere in the region of 100 companies. A dried Turkish Fig comes from the variety Green Fresh Figs.

Turkish Figs are harvested in late August and early September. With first shipments not allowed until a specified date, which is agreed by the Exporters’ Association and adhered to by all exporters. The first shipment traditionally isn’t made until mid to late September.

Figs are a popular item in the ethnic market in the UK and are widely consumed around Christmas and Ramadan. Widely believed to be a healthy food item many users like to have Figs packed in retail size packs.

Various retail packs can be Garland (circular packs), Layered (rectangular packs) and Pulled (wooden trays). Depending on the required packaging the figs are carefully shaped by hand in controlled conditions by each packer. 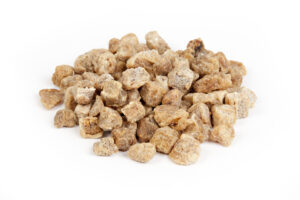 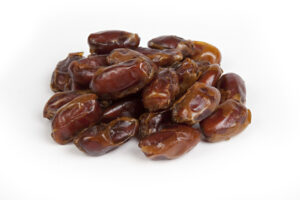