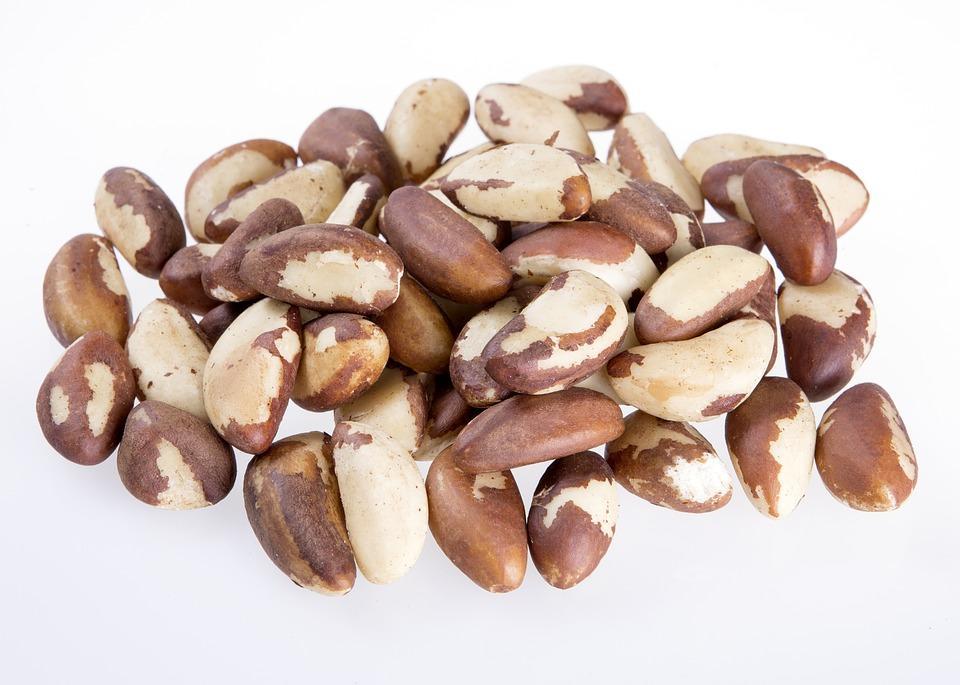 As the season draws to a close, the market remains exceedingly tough, and trade is hampered by a lack of available offers.

Due to a scarcity of acceptable raw materials, several of our suppliers expect to wind up most of their activities by the end of July or early August.

That is not to suggest there isn't material available; however, owing to the damage caused by the severe rains, the risk of aflatoxins, and the blending of old and new crops, the cut is greater than 35%, while local farmers try to charge 350 Bs per Caja, which is unprofitable despite the high kernel prices.

There are also significant performance difficulties in the market, as local suppliers have been auctioning off any quality material previously committed to the highest bidder, leaving some processors with unfulfilled promises. Fortunately, the impact on our consumers will be minimal; nevertheless, others may not be so lucky.

The more encouraging news from the jungle is that, due to the rains, collectors and barriceros are already discussing the possibility of starting a new harvest as early as October, and that, assuming a reasonable price can be set, this will enable and incentivize some processors to gear up for cracking by the end of November/early December if quantities are sufficient.

This might provide the market some respite heading into Q1 before the majority of the harvest for 2022 begins.