Greek Currants - thoughts of the new crop from Belussis... 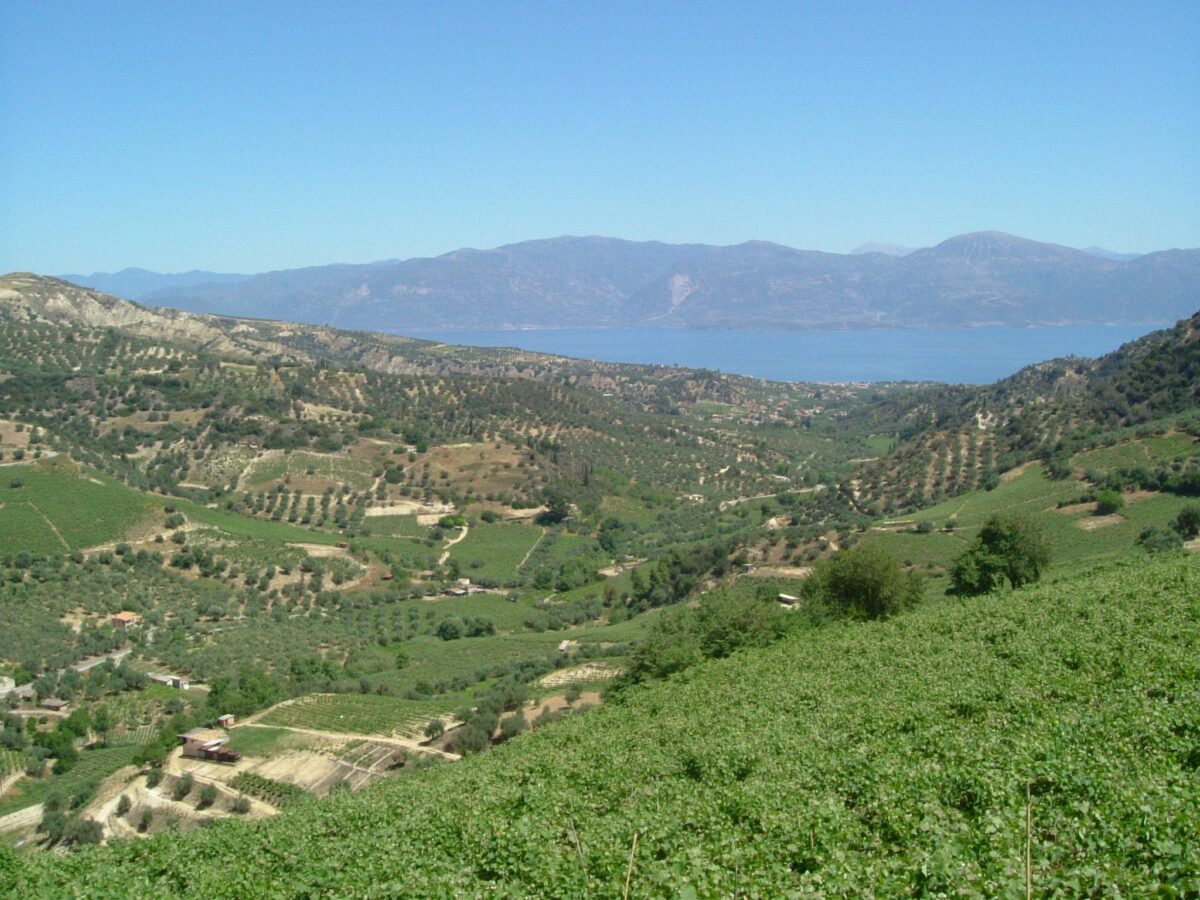 Regarding the new Crop 2015, from what it seems up to now, the total quantity will be around 10-15% lower in comparison to Crop 2014 around 18-20.000 tons but the quality is expected to be much better in comparison to the last season’s.

The limited  rainfall of the last days have not affected the quality or the quantity.

The harvest of the crop will start at around on 20th of August.

The farmers  are unhappy with the continuous downward trend of the price of the raw material and many of them are thinking not to dry their currants if this will continue and give the fresh currants for wine .

The farmers are asking higher price for the new season.

Our estimation is that the starting prices the new Crop 2015, due to that there will be enough carry over of Crop 2014, will be around 1.350 Euros p.m.t , F.O.B Piraeus but we estimate that there will be an upward trend later. Also due to the curry over packers and Unions offer currants Crop 2014 up to the end of 2015 or even later.