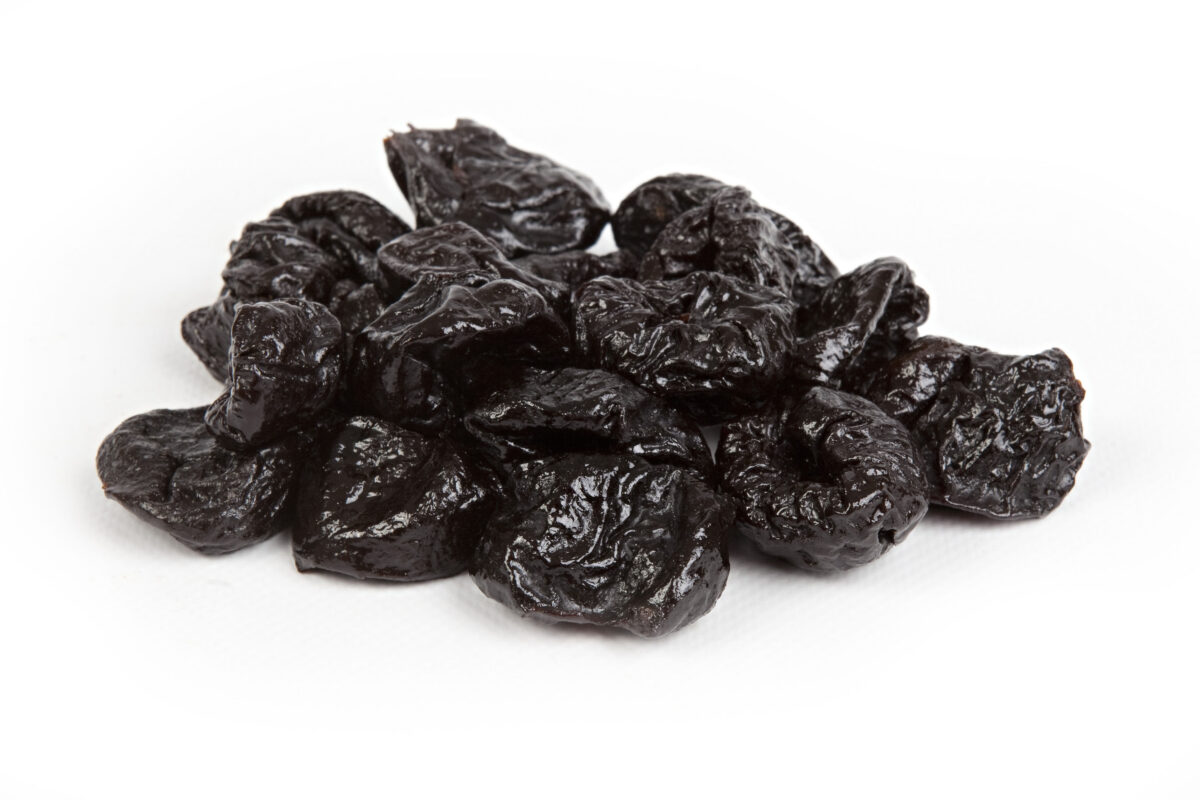 The 2018 Chilean prune crop is forecast at 80-85 thousand MT. The estimated carry over from last crop should be around 10 thousand MT.

The 2018 prune crop has shown optimal state across the season. Beneficial conditions prevailed throughout the winter with many chilling hours, during spring the bloom was massive and growers expect a heavier crop with good fruit size.

Harvest is estimated to start on mid-February in the central valleys near Santiago. The expectation is that the first lots for 2018 crop will be available for shipment during the end of March and/or early April.

Prices should remain fairly similar to 2017, since growers are expecting similar or greater returns from the packers/exporters, especially due to the downward trend shown by the US dollar versus the Chilean peso in recent months.