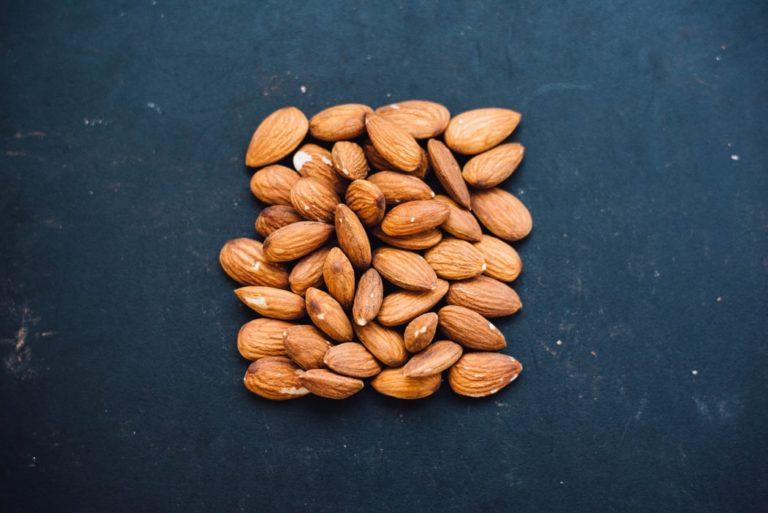 The Almond Board of California has released the March Position report with RECORD shipments of +208 million pounds compared to 184 million pounds last year for an increase of +12.6 percent.  Domestic demand in the USA was excellent, as suppliers tried to keep up with the incredible demand at the grocery stores for almonds, energy bars, snack items containing almonds, almond milk, and almond butter items.  Internationally, India, UAE, Turkey, and Morocco all had very strong shipments in March versus last year as well.

YEAR TO DATE SHIPMENTS:  The Year to date shipments are now at +1.681 billion pounds compared to 1.588 billion pounds last year for increase of +5.85 percent.

CURRENCY:  The dollar has strengthened against most currencies in the world.

The corona virus has made an impact in the market across the past few weeks. Nevertheless, the first half of March proved particularly strong sales resulting in  New sales during March at +174,241,214 pounds compared to  147,514,164 million pounds last year for an increase of +18.12 percent.

Pricing has fallen on most items by 10-15 cents per pound due to decrease in recent demand, due to various countries abiding by advice to lock down/stay at home regulations. The industry is now 90.1% sold on the current crop and when you factor in the carry in, the industry is at 79.9% sold for the current crop and carry in combined.  Last year at this same time we were at 79.6% sold, so we are actually ahead of pace compared to last year despite the effects of COVDI-19.

The 2020 crop looks very good.  The bloom was excellent and bees were able to do their work.  The weather has remained excellent during March into early April allowing the nuts to continue to develop.

Shipments this April are very similar to this time last year. Despite this it is expected that demand will remain weaker for a short while until various countries begin to lift their local lock downs. Once this is complete we should see a surge in demand as retailers will need to restock their food supplies.