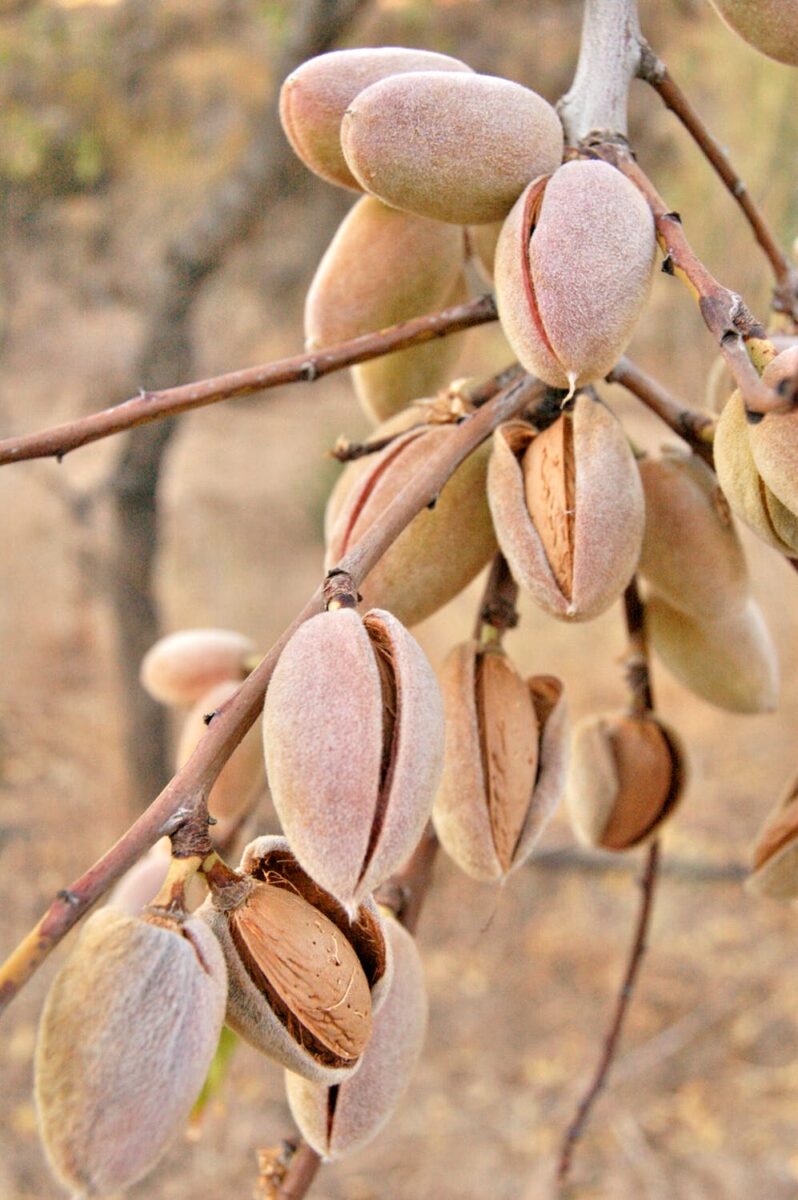 Almond September shipment figures have been released, to many people’s surprise, figures showed increases of 16.2% at 196.24 mm lbs

With a shortage acknowledged coming into new crop, most markets were in desperate need of replacement inventory.  As a result, September shipments and sales displayed drastic improvements over last year and last month’s figures.

In comparison to last year, total shipments by handlers totaled 168.85 mm lbs compared to 196.24 mm lbs this year.  Although domestic shipments proceeded into the year low, have managed to climb 8.5% to 54.35 mm lbs compared to 50.08 last year. Collectively, shipments to nearly every export market was up compared to last year with the exception of India.  India is now down 22% on the year after two poor shipment months.  While there is expectation to see a rise in figures in October, they have been struggling locally with the effects of exchange rates and local market prices.

On the other hand, China, after shipping an impressive 25.87 million lbs this month, is now up 59% on shipment for the year, although they were seen to start 36% down at the beginning of the year. An extremely strong demand from The Middle East has encouraged a 102% increase over last year, this is mainly due an extremely strong showing from the UAE which shipped 12.68 mm lbs this year vs 4.56 mm lbs last year.

September sales has hit at around 299.53 million lbs. This is a significantly larger increase from last year’s 210.94 million lbs and is the 2nd largest selling month ever. Commitments this time last year stood at 557.18 million lbs while this September is at 664.51 mm lbs. As expected, the result of this means hardly any available inventory, a mere 132.37 million lbs. In fact, inventory is 55.2% less than last year at this time. So, while there’s still room for more sales, September’s performance is well-beyond the market’s expectation of about 200-210 mm lbs.

Assuming a 2.4 billion lbs crop, the industry is now 42% sold of the crop. The industry is now ahead of last year’s commitment pace by nearly 5%.  However, this is more on-par than ahead of pace – the industry was behind pace in August.  Almond prices are also still at higher levels than a year ago, though, and likely to firm further. Almond prices, we believe, are still at levels that have shown to work well for the consumer and today’s report shows that new commitments/sales are ongoing.