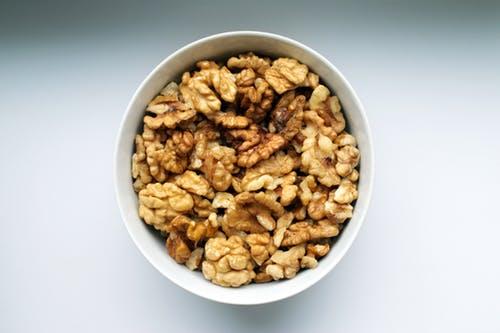 Building on a foundation of sufficient winter chill hours, which allow for a healthy dormancy, a robust bloom and foliage development, a recent survey of CWS field representatives indicates bloom conditions have been favorable thus far.

Although crop development started out early with above average temperatures in late winter, it soon turned about face with unusually cool weather slowing development and appears to be progressing normally now.

There have been no reports of adverse weather conditions, such as excessive precipitation or strong drying north winds, and California is well beyond late spring frost risk.

Early varieties, such as Payne, Serr and Tehama, are past full bloom and Nulet development is progressing well. Although these varieties make up less than 15% of the Californian crop, the nut sets are reported to be average to above in number and uniform throughout the trees with primarily double and a few triple sets.

Nutlets are beginning to develop on Howard variety also. Howard production was down last crop year (-15%), but initial bounce back indications are good. So far, the nut set on Howard looks like that of a normal year.

The Chandler crop is too early to call, with bloom only at about 1/3. We have another 2 weeks to go before Chandlers will be done pollinating. The early terminal buds, which make up 10% of the bloom, have pollinated and the nutlers formed on this portion of the bloom is only average, with very few triple nut sets and quite a few more single nuts. As we get into the middle of bloom we will have a better idea, but weather conditions in most growing regions have been excellent and more good weather is forecasted.