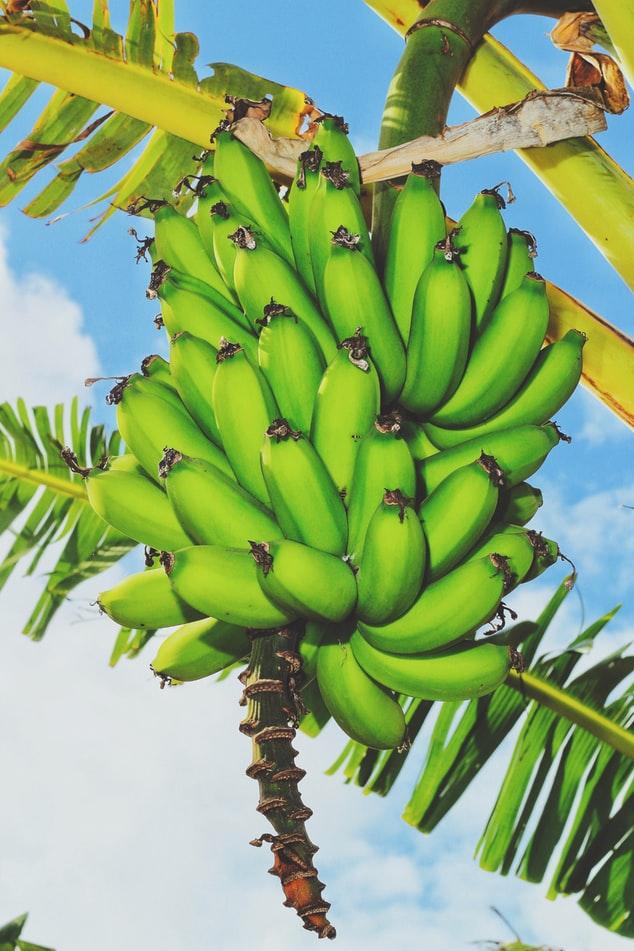 COVID-19 has now caused the National Government of the Philippines to declare a heightened community quarantine across the entire Luzon Island (North Philippines) and nationwide declaration of a state of calamity. This has been decided due to several cases being announced in that Region.

On following this due to the limited movements from sources of green banana, fuel and other suppliers, most banana operations will be erratic. Green banana suppliers do not want to make commitments.

Most suppliers are continuing to operate, however this is dependent on if there’s a supply and if workers wants to go to continue going into work. Curfews will have an effect on deliveries due to checkpoints being closed.