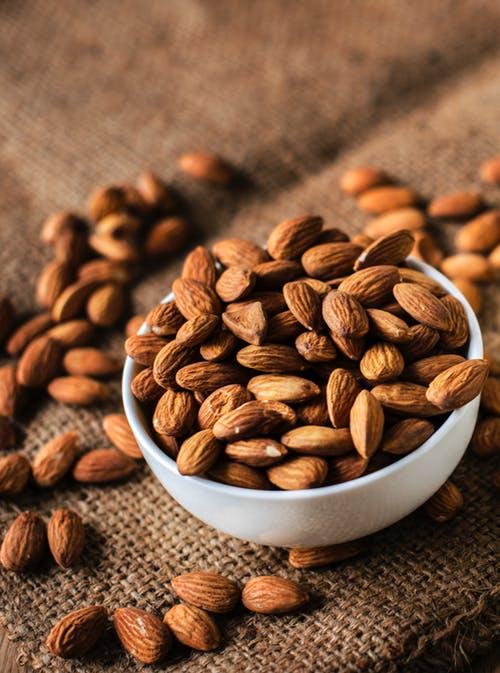 New information is out, NASS has estimated the 2019 Californian Almond crop at 2.2 billion pounds, bringing the once estimated crop of 2.5 billion pounds down by 12 percent. Effects were felt throughout the industry the moment the estimate was announced, and almost immediately one could stipulate what market reaction would ensue.

The industry had been working off an estimated 2.5 billion pounds with the expectation that the objective estimate would match or slightly exceed the first estimate. The supply and demand equation drastically changed in a matter of one announcement. Now California will attempt to use pricing to manage demand assuming a crop size of 2.2 billion pounds and a historically low carry-out.

Overall, the estimate outlined bearing acres at 1.17 million acres, an average nut set per tree down 17.8 percent, and an overall yield per acre down roughly 10 percent at 1,880 vs. 2,090. If all of this comes to pass, the overall crop for 2019 would be smaller than last season by 3.5 percent.

Despite this only being an estimate, for the time being it is all we can go by. It is expected for the market to firm across all items on current and new crop. Therefore, until more is known about the 2019 Californian crop market will be based on a tight supply.

What to watch for:

1)    The release of the June shipment figures July 11th.