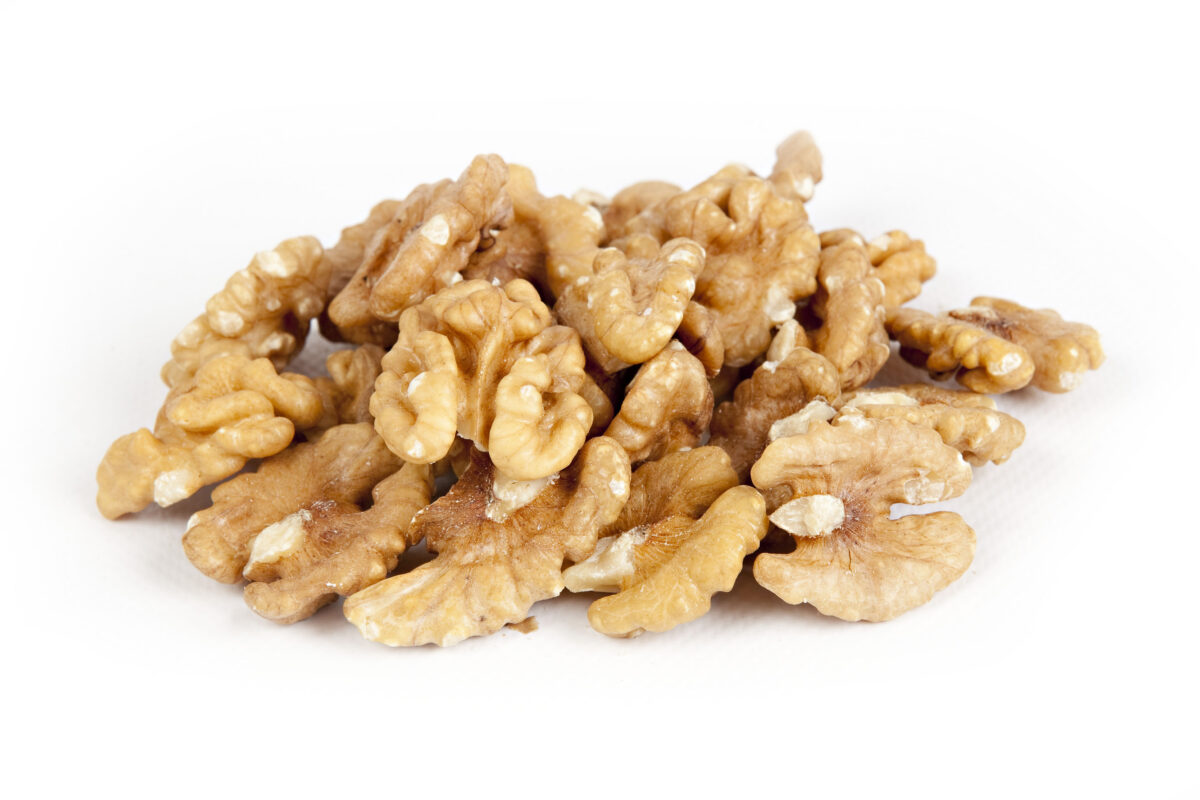 A few days ago, the country’s main walnut production areas were affected by intense precipitation,
which started on Thursday, April 14th and continued until Monday the 18th. Normally, during the
month of April the central part of Chile only experiences minor showers. According to the Chilean
Meteorology Department, in the region of Valparaíso, the average rainfall over the past 10 years has
been 13mm; in Santiago, 10mm; in O’Higgins, 21mm and in Maule, 32mm. The two weather fronts
that hit our country left behind precipitation far above the numbers mentioned above, with
maximum levels reaching 100mm in Valparaíso, 145mm in the Metropolitan Region, 362mm in
O’Higgins and 109mm in Maule.

The rain happened to coincide with harvesting season for the Chandler variety, which,
according to estimates from the Chilean Walnut Commission, represents over 70% of Chile’s
planted surface area when it comes to walnuts. Other varieties, such as Serr, had been 80%
harvested when the rain hit, which means they will be less affected.
Chandler harvesting had begun just one week ago, therefore, we estimate that only 25%
had been harvested before the rain. This indicates that the volume of walnuts that could
have been affected by the intense rainfall is between 35,000 and 40,000 tons.
One effect that must be taken into account due to the precipitation is a decrease in
production volume. The exact degree of this drop will be assessed over the next few weeks.
On the other hand, it is also important to note that the availability of the Extra Light color and
of lighter tones in general will also decrease because of this unexpected weather situation,
affecting both cracked and inshell walnuts. In addition, inshell walnuts’ exterior appearance
will also be affected.