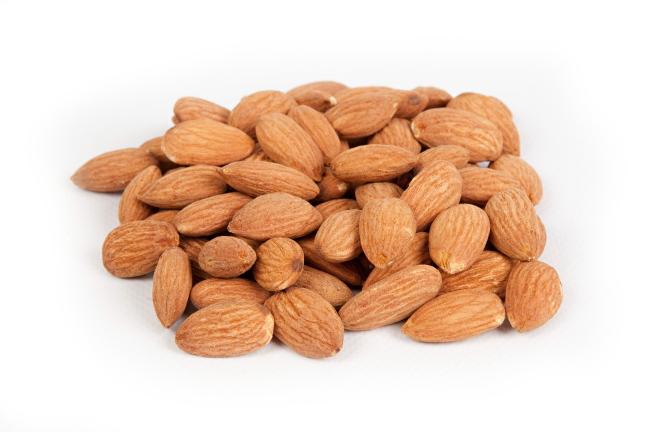 The Almond Board of California has released the December shipment report with shipments of + 204.5 million pounds compared to last year at  156.2 million pounds for an increase of  +30.9 percent.  The industry had been expecting a record shipment number for December.

All markets were active in buying and taking shipments.  Prices on many key items firmed up by 5 cents per lbs.  New sales during December were at  +165.9 million pounds.  The Industry is now sold at  64.8% percent for total supply and 76.7% percent on the new crop.

The shipments for January look to be a new record as well.  Many expect shipments up another 20-25% over last year.  Cheap prices are definitely increasing consumption!   January is full for all packers.  Many packers are now full for their February production schedules as well.

California received some welcomed rain storms the past 7 days!  In Sacramento there are now 7.13 inches compared to a normal year of 8.11 inches, so 88% of normal for rains.