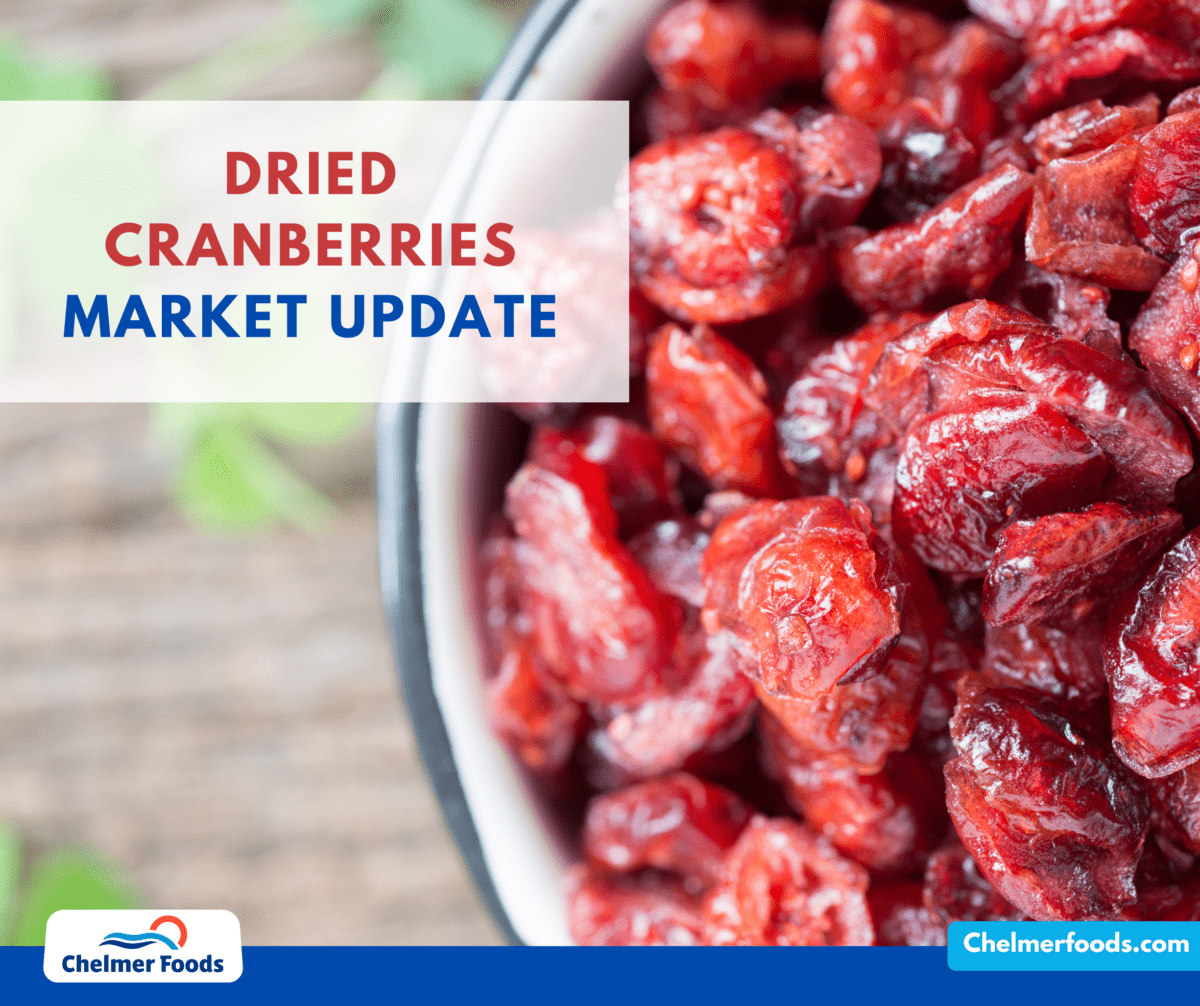 According to the INC, it has been estimated that this year's global cranberry production is at 194,836 mt. This is a sharp increase from the 2021/2022 season when 167,493 mt of cranberries were produced. The United States remains the undisputed leader, producing 144,000 mt of dried cranberries. Canada and Chile closely follow it.

Wisconsin remains the most critical of cranberry producers in the United for the 28th year in a row. The USDA estimates the state's 2022 crop to be 4.3 million barrels, representing a 3% increase over last year. It accounts for more than 60% of US cranberries. Other key growing states include Massachusetts (2 million barrels), New Jersey (589,000 barrels), and Oregon (520,000 barrels).

Do note that the planting season was delayed by the cold weather in June, with warmer temperatures following shortly afterwards. This allowed the cranberry plants to develop.

In other news, German cranberry imports have decreased significantly.