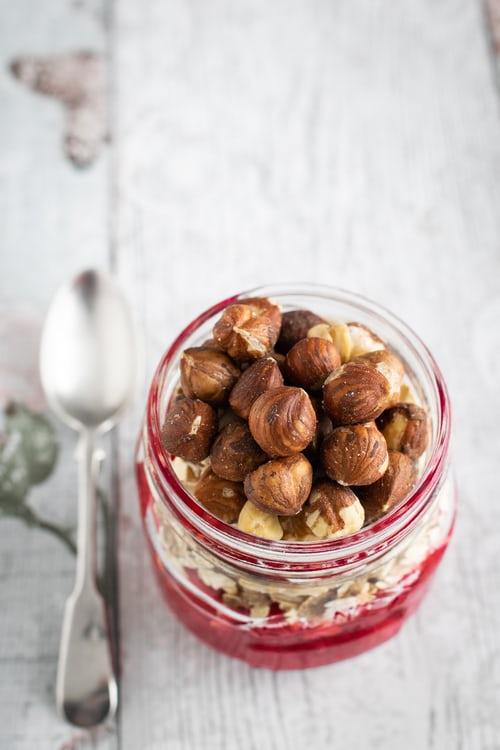 The Minister of Agriculture announced in Mid-July a formal crop estimation for new crop volume indicating over 665,000 mt. This estimation took a lot of people by surprise as it did not coincide with what the exporters’ associations had declared. Also making farmers disappointed as they had hoped it would decrease the market prices. Nonetheless, a week after this, president Erdogan announced the governments TOM’S intervention to the hazelnut market and declared purchasing prices once again prior to harvesting as: 22,00 TI/Kg for Levant and 22,50 TI/Kg for Giresun Qualities.

Since the above, the Hazelnut exporters association has revised their new crop estimations, announcing their last and most accurate one at: 670,000 MT. The reasons for the last estimate contribute to potential loss during fruit development (50,000 MT) – which did not turn out as expected. It has also been announced that the crop is of higher quality and quantity due to the efforts in orchard maintenance exhibited by the farmers.

The economical effects of COVID-19 has been apparent all over the world, and the hazelnut industry has not been exempt from this. Data shows that the demand and consumption has sharply decreased for hazelnut products in recent months. However, as countries work towards normality again the hazelnut industry is expected to follow. New crop harvesting is approaching and TL’s recent value loss against USD/EUR will make prices favourable, trade volume is expected to raise in upcoming weeks/ months.