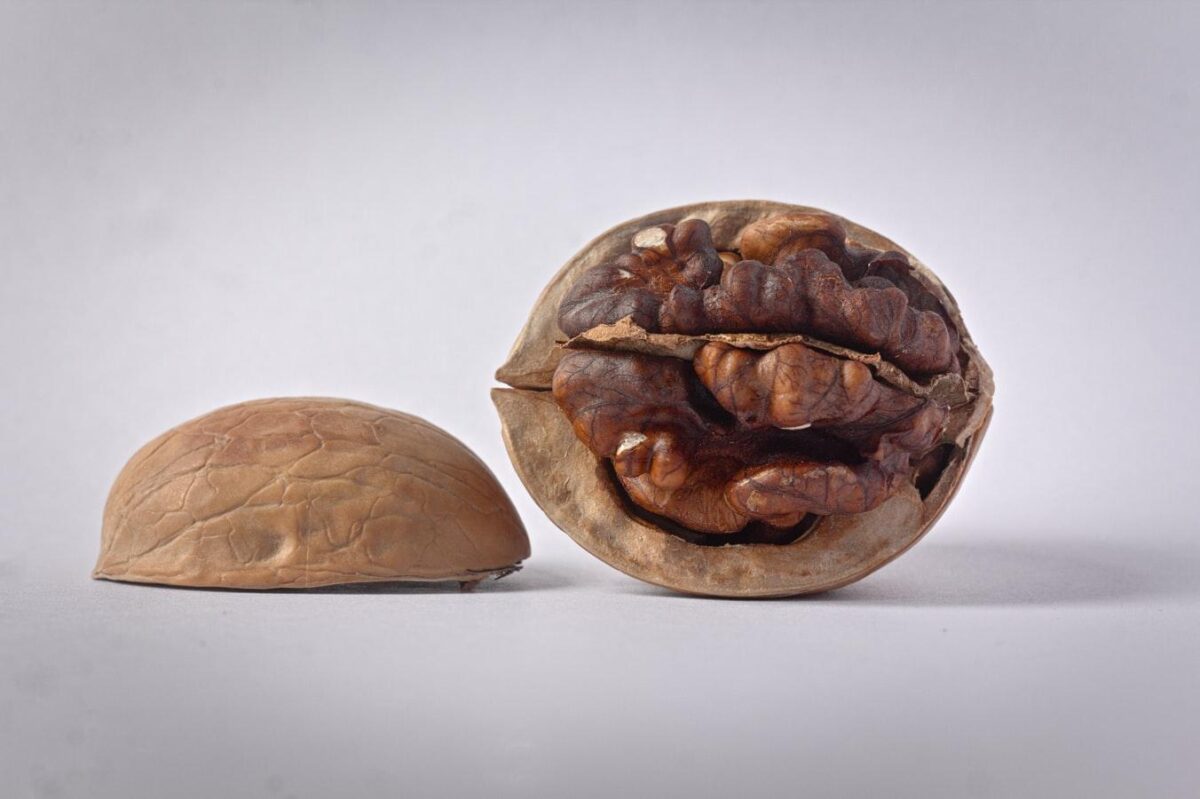 Considering the severe difficulties with shipping delays in the month of January, California shippers will consider this shipment report as good news. There were over 30 ships anchored off Southern California and over 10 ships anchored off Oakland as of last week, waiting for their turn at their respective ports.

The new standard for several weeks in a row has been several vessel omissions, with no real end in sight. Despite these delays, the walnut industry nevertheless managed to raise exports by 11.3 percent. Turkey/Morocco/Israel/Pakistan would ship more than double what they had in the previous year.