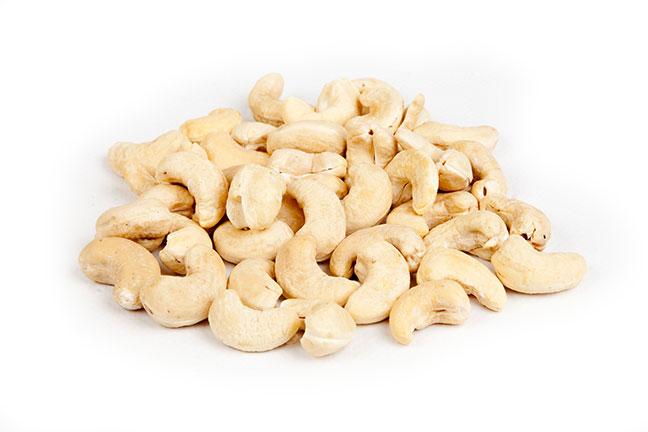 The Brazilian institute of Geography and statistics released an estimate concerning the harvest calculated in May 2020, in the production of cashew nuts in the country is at 151.1 thousand tonnes, this is an increase of 8.5% compared to the previous year. This increase was seen despite the 9.1% reduction in the acres intended for harvesting. The reduction occurred in the three main producing states in the same period, national production has been increasing at an average annual rate of 7.8% annually between 2015 and 2019, reflecting a productivity increase of 16.9% annually in that period.

The main producing state is Cearà, with an estimated production of 995.400 tons, an increase of 8.8% compared to the previous year. Production in this state has been increasing significantly at an average rate of 13.9% per year between 2015 and 2019. This state accounted for 62.9% of national production in 2019.