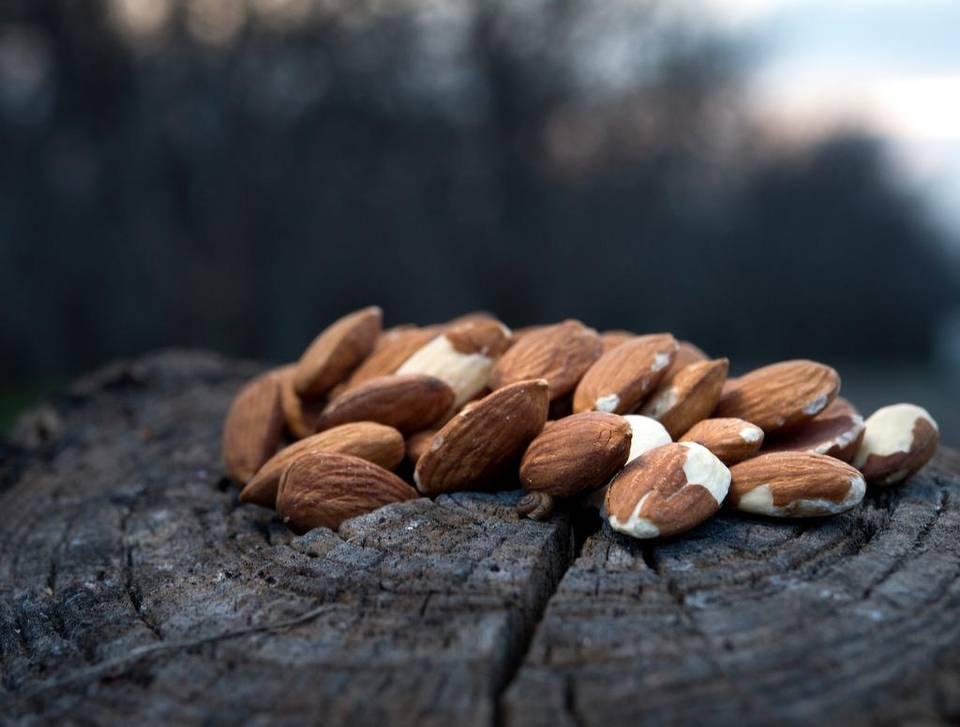 One more month is in the books and California has now compiled 5 record shipment months out of 10 so far with May setting a record of 178 mm pounds.  Domestic shipments flattened out while export shipments improved drastically compared to last season by roughly 20 mm pounds.  The major export markets that saw impressive increases were China (up 4.1 mm pounds) and India (up 8 mm pounds) with a group effort by Western Europe (up 3.2 mm pounds) and the Middle East (up 1.8 mm).  Total net shipments are now nearly flat to last year with expected shipments for June to once again be above last year’s 156 mm pounds.

In addition to the shipment number for May, California shippers amassed 107 mm pounds of new commitments bringing the sold position to 90 percent of total supply (2.58 bb pounds). The trend of strong sales dating back to January has helped California outpace last year’s sold position by a couple percentage points (last year at this point 87 percent sold), and now leaves California squarely in the driver’s seat for the remaining balance of the 2018 campaign.

With just two months remaining before we turn the page on the 2018 campaign, assuming the industry ships more than what was shipped last year during June (156mm) and July (143mm), which based on current commitments is very likely, we could be looking at a carry-out right around 320 mm pounds plus or minus.  The next closest comparable carry-out would be from the 2012 Crop of 317 mm pounds.  The projected carry-out and a potentially late harvest leaves little breathing room for needs during August through October.

Some of the apprehensiveness of being in a tight transition could be found in the new crop sales of 133 mm pounds compared to 80 mm pounds last May. Keep in mind back in 2017 the new crop sales in May totaled 209 mm pounds. Right now, 2019 new crop sales bring the percent sold around 5 percent based on a projected crop size of 2.50 bb pounds (Subjective Estimate 2.50bb pounds). This is better than what the industry started out with last season with the percent sold being just over 3 percent. In the grand scheme of things going from 3 to 5 percent doesn’t look like much, but when considering the size of the crop moving only a couple percentage points is a fair amount of volume (approx. 75mm to 125mm pounds).

New crop sales have shown a willingness from all sides (buyer-seller-grower) to position themselves ahead of Q4 needs and a good sized 2019 crop.  From a buyer’s perspective positioning on new crop is two-fold.  One is wanting to be a part of the early shipments out of new crop and two prices are much more attractive and balanced in comparison to current crop. On the flip side, shippers and growers are starting at a good average price for new crop and for shippers avoiding the pitfall of last season of slower shipments for August and September leading to a slight decline in prices only betters their chances of staying on top of a record crop size.

Since the report was released prices have strengthened on current crop by about 3 to 5 cents per pound depending on the items, and for new crop prices have increased on a more minimal scale by about 2 to 3 cents per pound.  Now we will have to let the dust settle before we know if current crop can hold these new price levels and if buyers have the need to chase some new crop business in order to secure specific timing requirements.

All this being said the road ahead will most likely not be an easy one.  There are many challenges from a flat economy in Europe, Asian and Middle Eastern unknowns, Strong USD, Trade Wars and Tariffs, Brexit, and US Presidential Elections in 2020.  Even with these challenges the almond industry as a whole has shown that year in and year out all the almonds find a home throughout the world.