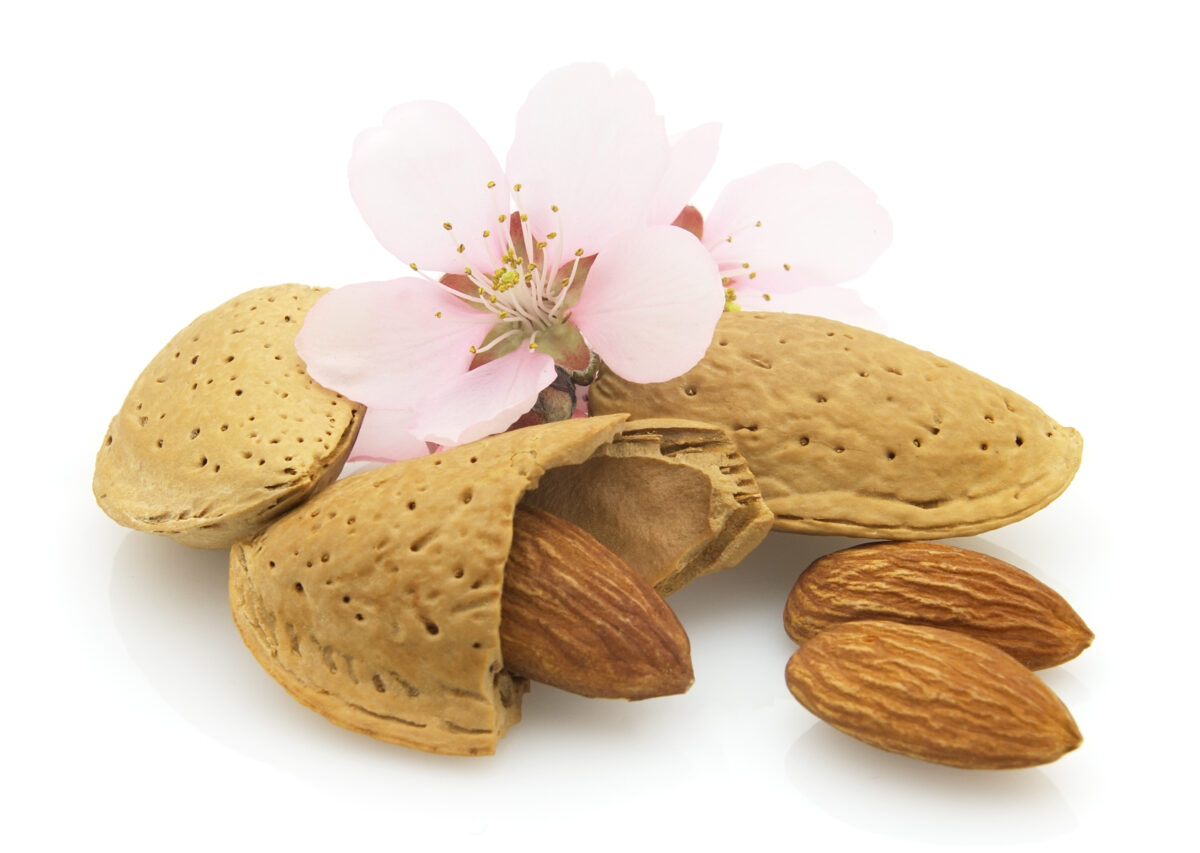 The Almond Board of California has released the Position Report with shipments of  209.61 million lbs   compared to 193.50 million   pounds last year for an Increase of  8.3% and a New Record.

China/HK-  down 5 million lbs for January

1.21 Billion pounds compared to 1.23  billion million pounds last year for a decrease of -1.23% compared to last year. The crop receipts are now at 2.25  billion pounds.  With approx. 96% of the inventory in,  we could expect a final crop of 2.27- 2.28 billion lbs. With the crop being close in size to last year, we do expect there to be a tight transition on many items again this summer.

During the past month, sales were strong with new sales in January at 179 million pounds.   Small sized Cals and Stds 5% continue to be high high demand for prompt shipments.   Small sized Butte/Padre SSR are in short supply and currently are priced higher than Large Sized Carmel SSR.  Right now, Butte/Padre SSR 36/40 is trading at a higher premium than Carmel SSR 23/25 AOL.   Some growers are now considering planting butte /padre with the continued premium these varieties are generating based on its current demand. Ramadan sales are almost finished due to the tight window to ship and have them arrive in time for the Ramadan Holiday.    This could put some pressure on NP’s and Independence. California has been enjoying some solid rains and snow  in January and Early February.   During the previous 7-10 days , the Sierra Mountains have gained 8- 10 feet, YES FEET in some areas.  Over this past weekend, they gathered another 3-4 feet in snow.  Many of the reservoirs in California are starting to let out some water, to get ready for the run off starting in March/April/May.  California is now at 100 percent of average Snowfall for this time of the year.

The bloom as started in some areas of California.  We hearing from many growers in North, Middle and South that some of their trees are starting to bloom across the state.  We feel approx. 5% of  California is in bloom. California will be experiencing rain during this bloom period and  we do expect the growers to be watching the bee flight and activity very closely.  We expect the bloom to fully get started over the next 7-10 days and will be able to provide updates along the way.