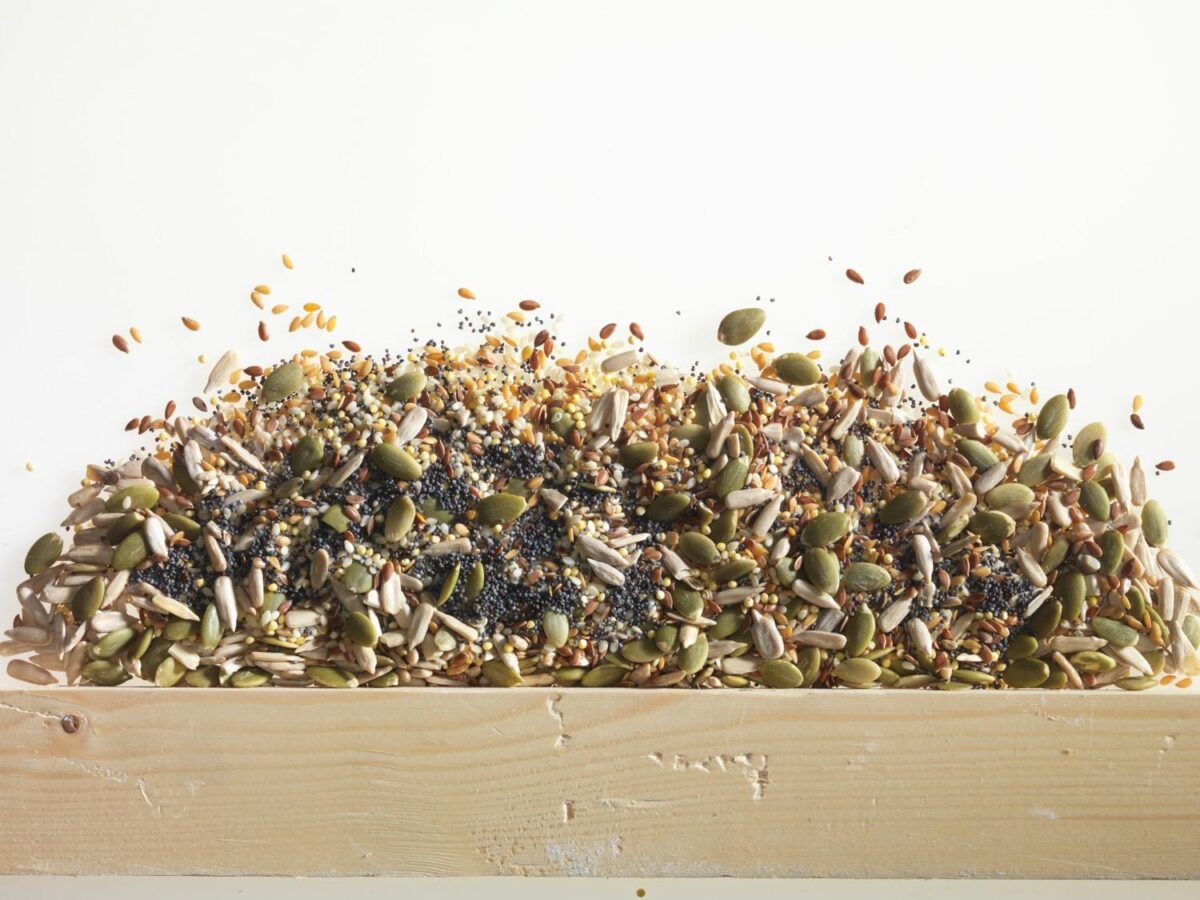 We have seen massive spikes in the market in recent weeks as the realisation of the extended drought throughout Europe earlier in the year has reduced the yields by more than 10%.

This has led to a surge in the veg oil market  which of course impacts on the kernel market.

There even been early reports of defaults.

The Pumpkin situation is such that it is obvious that the acreage of Shineskin is good this year, but the husking process is more complex and costly and as such I am not sure if there will be a significant discount to GWS longer term.

I think the market direction will be determined by the influence of traders at year end trying to take positions to hold prices up.

New crop prices appear to be stable, and the crop seems to have largely escaped the effects of the drought.

We would expect this firmness to continue to year end.

The market has been relatively quiet of late as Czech farmers are withholding material in the hope prices will firm. We have seen early activity out of Spain which has set the tone a little.

Constant rains in the Gujarat growing area has caused some concern in the market as crops have been washed away, however, other regions appear to be in good shape. Harvest is expected to start in 10-15 days’ time and the weather will play a significant part in how the prices are established.