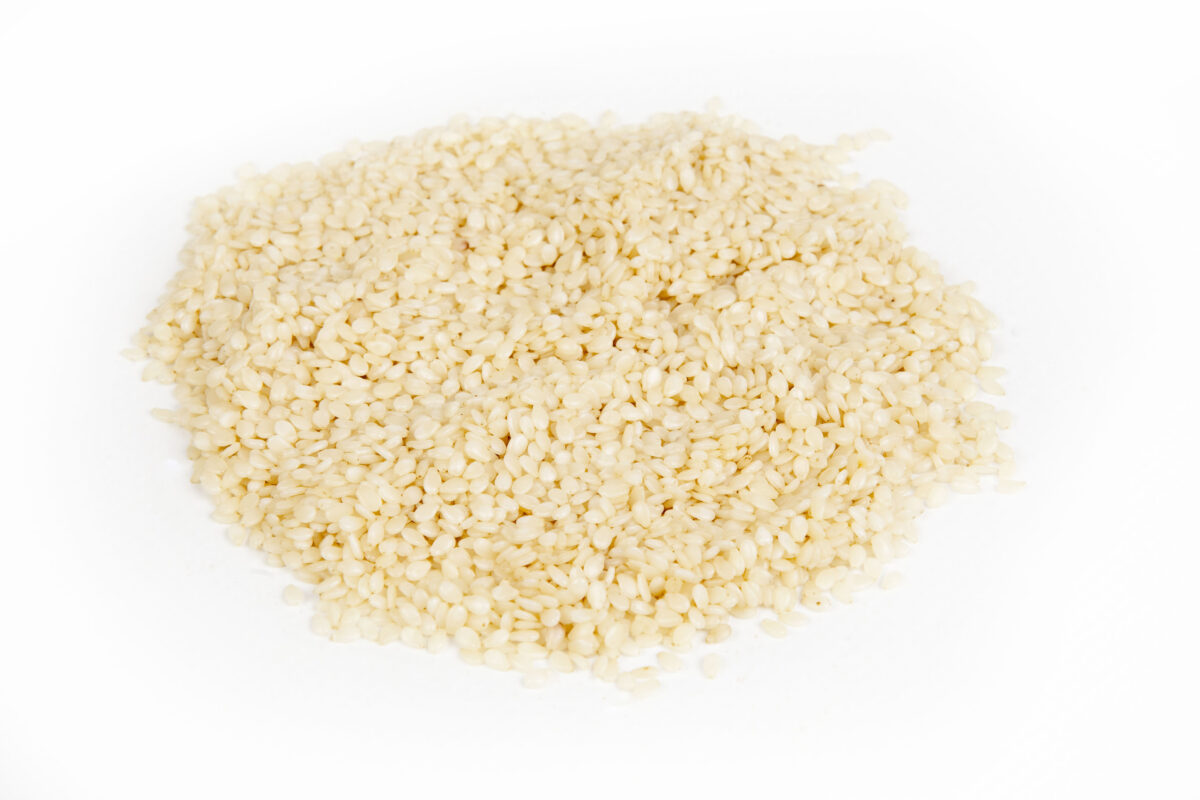 Sesame seed prices have been Stable with no major influences- until we have more clarity on crop size and, more importantly, weather patterns. Any rains in the first half of September could have devastating effects. The raw material availability in the local market is tapering off and limited quantities are available. Lots of imported raw sesame is being imported into India for hulling and being re-exported. The New crop in India is still 2 months away. We expect the new crop by end October/early November, the crop looks good so far, however again this all hangs on the weather patterns over the next 3-4 weeks.

S Korean tender (9800 Mts) was awarded last week; major supplier was India again. Prices were lower than current market, owing to new crop speculations. Other markets demand is steadily getting back to normal. Chinese demand is also expected to increase due to the Mid-Autumn festival in September. There are uncertainties about consumption patterns.

Rains have already affected the Chinese sesame crop and have started creating issues in Indian crop now. It has been raining a lot since last 10 days in Gujarat. (Harvest Period: from September 1st Half onwards until October 1st Half in different parts of India.) Reports of 10% to 50% damage in different parts of Gujarat are already being circulated in the last few days. Of course, it is a little early to judge the full extent of damage.