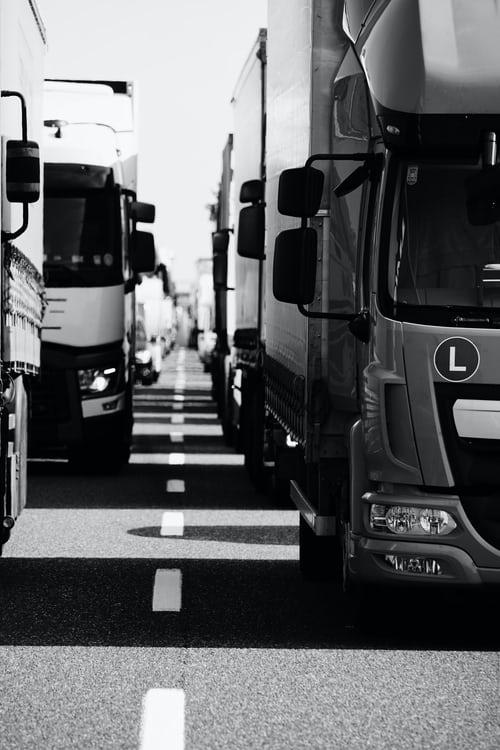 As we are all aware, there is a global shipping ”crisis”. This has affected every corner of the globe, as a result from a lack of containers, ships getting stuck in the Suez Canal and much more. We have seen a huge increase in shipping costs across all industries due to no change in demand and with logistical infrastructure unable to meet the continued demand, profiteering on the opportunity but also passing on increased expenses.

We, as well as many other companies across the industry, will always aim to expedite shipping processes and reduce lead times wherever possible. With shipping times getting no better as of late, continuing to do this has been increasingly difficult. Typically, we advise to order well in advance where possible, however this has not been the case for many players in the sector, often requiring large volumes of goods last minute due to a supply issue elsewhere – again relating back to shipping.

Crude oil prices soaring have affected many logistical corporations, leading to increased costs and passing this cost onto their customers. With no foreseeable end to the hike in crude oil prices we anticipate a further delay in lead times, as many corporations will aim to have their goods shipping via cheaper sea freight and economy shipments where possible. Crude oil prices are expected to hit $150 a barrel in early 2022, which again, will further increase the costs to customers.

The United Kingdom has seen a 100,000 personnel shortage in qualified lorry drivers, leading to a lack in the ability to supply and transport goods across the country. This has led to increased shipping/transport times across the country. With companies having to train and recruit unqualified ore newly qualified HGV drivers, they have seen an increased cost and had to pass this onto their customer.

To summarise, across the world we have seen a large increase in transport costs as well as increased transport times. This is expected to continue into 2022 with no foreseeable break in the current trend.