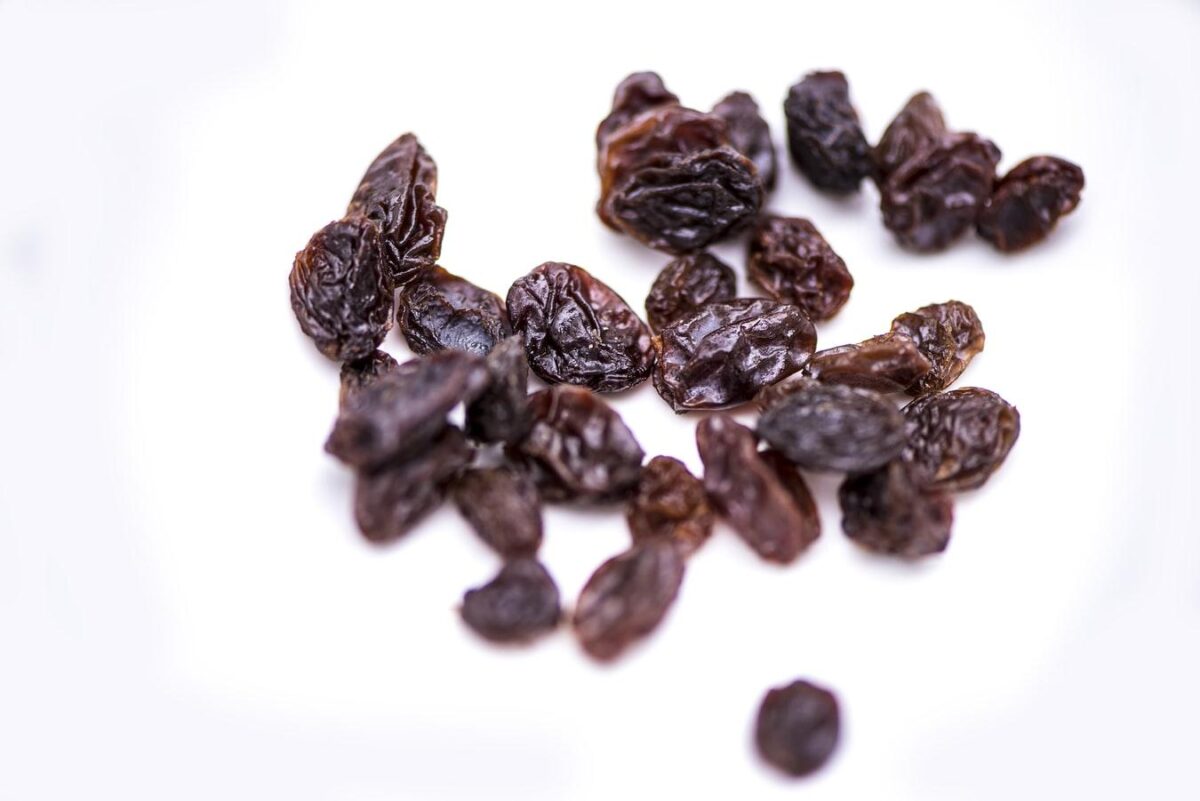 Following on from our earlier post last week on SA Fruit...

Due to a powerful La Nina system, this region has received rainfall ranging from 80mm to 200mm over the last two months. In the Vaal and Orange Rivers, the level of the dams is more than 100 percent complete and the Orange River is currently flooded. 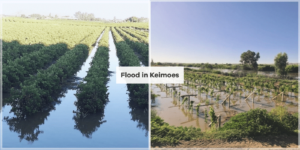 To cope with the problems raised by the heavy rain, the South African raisin industry had to be more innovative. To ensure high quality, there has been a more extensive variety of fruit to be harvested and additional attention has been given to canopy management. The crop will be 15-20 % smaller than 2020 amounts, despite all efforts.

The unusual weather along the Orange River has had an effect on Golden Sultanas development. As a result of the rain damage, the sultana grape variety was dried as SA sultanas. In 2020, the Golden Sultana crop is expected to be between 10 000 and 15 000 t, compared to 25 000 t.

The drying of Thompsons on racks is one of the more recent inventions. The Thompsons are dried on special racks that are therefore manufactured and no longer on concrete slabs above the ground.

One of the great benefits of this modern movement is that it eliminates the presence of stones. 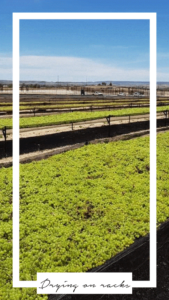 The valley of the Olifants River, in the Western Cape, this season has experienced excellent growing conditions. As the main production area for currants in South Africa, the outlook for 2021 looks good and the crop is projected to be 4,000-5,000 tonnes. There was a later crop than normal. 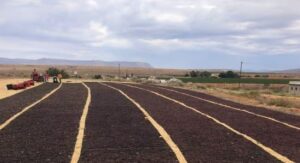