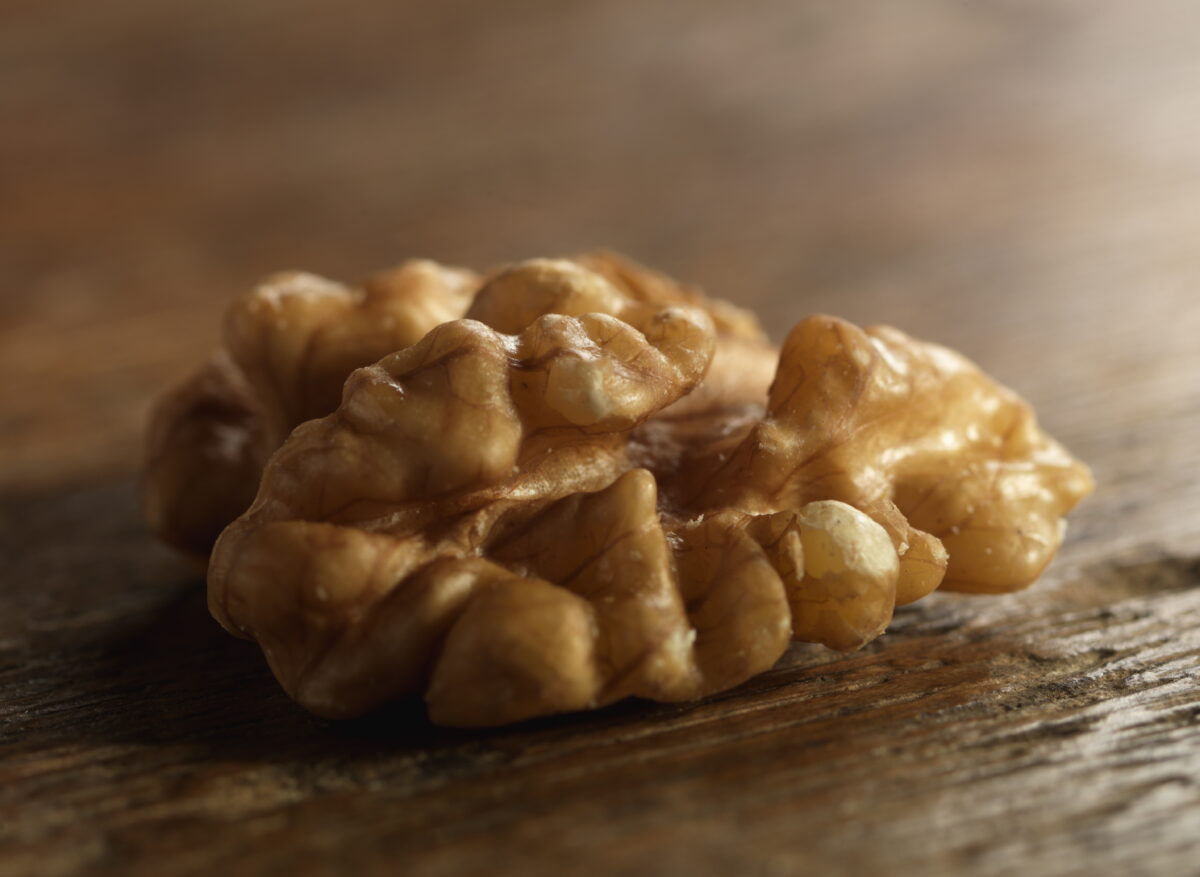 The Walnut Board of California has released the March Monthly Shipment Report:

New crop.   Very early reports on the crop are that the earliest variety, the Serr’s are coming in very nicely and big.   With that being said, it is way too early to predict the crop size on the new Walnut Crop.

Pricing  –.  All light material, LHP Chandler 20, 40% and 80% has risen in price over the last 2- 3 weeks. The demand for light material and very limited tonnage available has put some pressure on those items and some handlers have moved up their pricing ideas by 20-30 cents.  There is still some light material available, but is being held back for contracts that are already on the books.  The handlers that do not have cold storage have sold the last of their loads and are looking to be done by May or early June.   If you need Chandler material, we would look to book those needs very soon before the HOT summer months in California.

Chile:  Please advise us if you are wishing to inquire on either Chilean inshell or kernels, we can assist you.