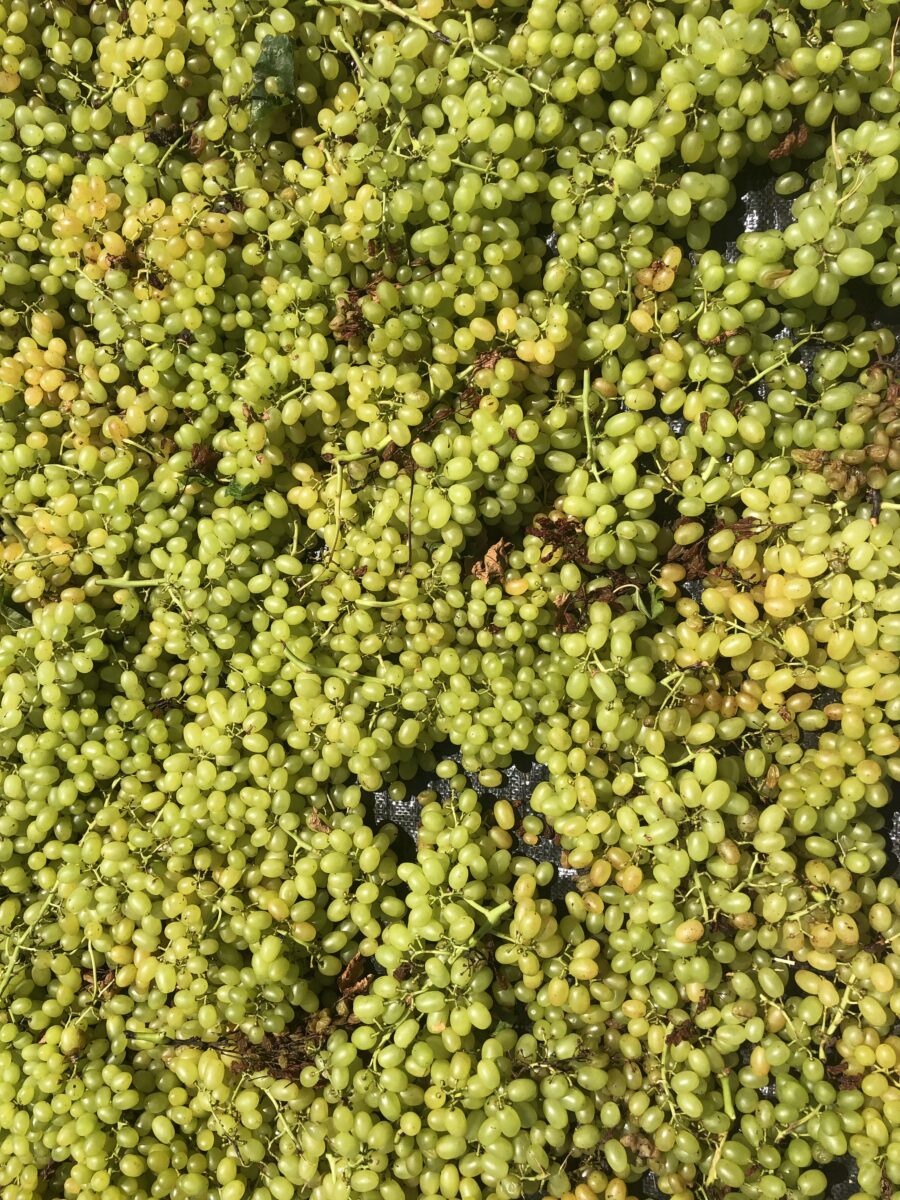 Everything in Turkey at the moment would suggest downward pressure is going to be applied to pricing of raw material in the coming months.

What all of this means is that with low export figures, high bourse registrations meaning plenty of stock in packers hands and a lack of buying by the TMO/Taris is that raw material prices are already beginning to show signs of weakness. Farmers are still asking for 10 TL/kg but given a lack of interest are accepting 9.5 to 9.6 TL/kg levels to move material on. The hardest thing to predict is where will this pricing level will go and then where it will settle. Traditionally we see prices fairly firm during the beginning of each year as the fear surrounding frost and storm damage during the crucial period of March & April causes caution in general.

The Lira has already shown some weakness against the US Dollar in 2020 going from 5.952 to 5.977. There is a fear in Turkey that this could easily reach 6 to 6.2 early next week through fears of what the USA’s latest action against Iran means given that Turkey & Iran share a border, albeit some 1100 miles from the Vine Fruit region.

Only this morning the Turkish government voted to allow troops to be deployed in Libya to aid the government in a “training & advisory” role in their bid to end a civil war. This action has already been widely condemned by many countries and other NATO members. This increase in escalation adds another political factor to consider alongside Turkey’s issues with Kurds in Syria and any potential fallout with the international community.

Pricing coming out of China and Iran is $200 to $300 per tonne cheaper than it’s closest Turkish equivalent. Both origins have plenty of material to sell and are offering material on medium to long term contracts for sizable tonnage. Californian prices have drastically reduced over the last 3 months and instead of being $500 to $700 per tonne over Turkish are now around $150 to $200, which is a lot closer for those markets that prefer Californian material (the Japanese market being a large import market that will pay that level of premium). Harvests in Southern Hemisphere producing countries are on the horizon with reasonable crops expected by both Chile and South Africa. Worldwide supply is plentiful and on the main competitively priced.

Given all of the above the biggest factor in downward pricing for me is the fact that Turkey competes with Turkey. Slow exports/sales coupled with large stockholdings in packers hands and a weak Lira against the USD will mean that packers start to chase sales by dropping their margin. How far and how quick prices will drop is going to be the main thing to keep a very close eye on in the coming weeks, an opportunity to secure a good price before any potential frost/storm damage occurs in March & April is potentially there.