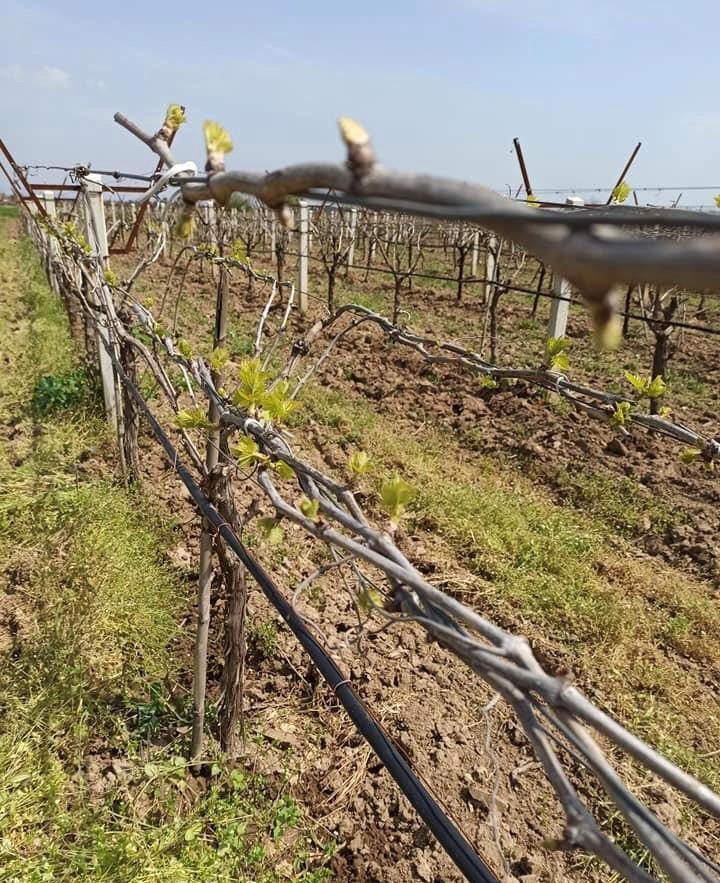 We have continued to see downward pressure on Turkish prices. Key indicators below go some way to show why:

Registrations have continued to slow in the new year as farmers and traders hold onto material during the traditional frost period. At the end of December registrations saw a 23% increase on the year before, this increase in registrations was always expected when faced with an increase in crop (based on estimation) of 17% Y-o-Y.

The Lira, like many other currencies, has continued to have a rather turbulent month since our last report with a starting point of 6.176 TL with a low of 6.065 TL, a high of 6.713 TL and a close around the 6.664. This decline is undoubtedly being driven by the worldwide crisis that is Covid-19 and the uncertainty it is bringing. As of today Turkey does have some restrictions on movement and gatherings but this is not on the scale of other countries as yet. Where this may go is extremely difficult to say however the Turkish government have issued a note to all food manufacturers and the agriculture sector not to downsize/reduce production at all.

So at the moment Turkey remains fully open for the foreseeable future but who can tell how long that will last with Erdogan as President and an ever spreading virus.

Prices in California, China, Iran and South Africa all remain extremely stable at the moment. There is no desire for any of their prices to fall further as they believe they each have their markets at present levels.

Over the last month prices for STD 9s have been trading steadily at 9.25/9.3 TL/kg on the bourse (local trade market). However early this morning the TMO (Government purchasing body) announced that they were going to start selling the raw material that they had previously purchased from farmers to support the market in the first three months of the 2019 crop season. Their sale price to exporters for STD 9s is 10.5 TL/kg and this has caused the market to firm a little bit today.

There has always been the feeling that the TMO were waiting for what they perceived as the right moment to start selling material but what makes this moment the right time isn’t overly clear cut. As I look at the market you can see that raw material wasn’t being sold by farmers/traders as much as previous months, registrations had been declining every month since the turn of the year, and this supported prices as exports declined in January & February when in comparison to the same time last year. With a decline in registrations and a declining export total there was some genuine pressure on prices to move downwards to buoy the market accordingly but the Covid-19 pandemic and the panic buying this has caused has led to exports taking an unexpected bump during March. Given January and February were running in a double digit decline in comparison to the year before March showing at 12.6% increase was really not expected and availability of unsold raw material from farmer/trader to packers wasn’t forthcoming. It’s my feeling that this moment of uncertainty was viewed as a good time by the TMO to see if there’s any interest from exporters for their material at a level that would mean they didn’t loose any money against their purchase price.

This strain on availability did naturally force prices up from 9.25/9.3 to 9.5 TL/kg. Not a massive hike and one which was immediately offset by the loss of value of the Lira against the US Dollar. The TMOs actions have pushed prices even further as farmers/traders reacted immediately and today were looking for 10 TL/kg on the Bourse compared to 9.5 TL/kg over the last couple of days. Whether the market settles at these new levels will be dependant on how long fruit at 10 TL/kg goes unsold.

We are now in the extremely key period for the development of new crop, frost and/or storm damage to the vines at this stage could cause massive issues if it’s widespread through the growing region. If we get through this month without any significant damage to the vines then there will be unimaginable pressure on prices to fall before new crop is harvested in August/September. Only time will tell where prices are going to go.

Again the biggest advice we can give is to look at market prices currently being quoted and judge this against budgets/target levels. There truly is no right or wrong answer when deciding what to do.

If anything drastic changes in the coming weeks I will of course write an update accordingly.