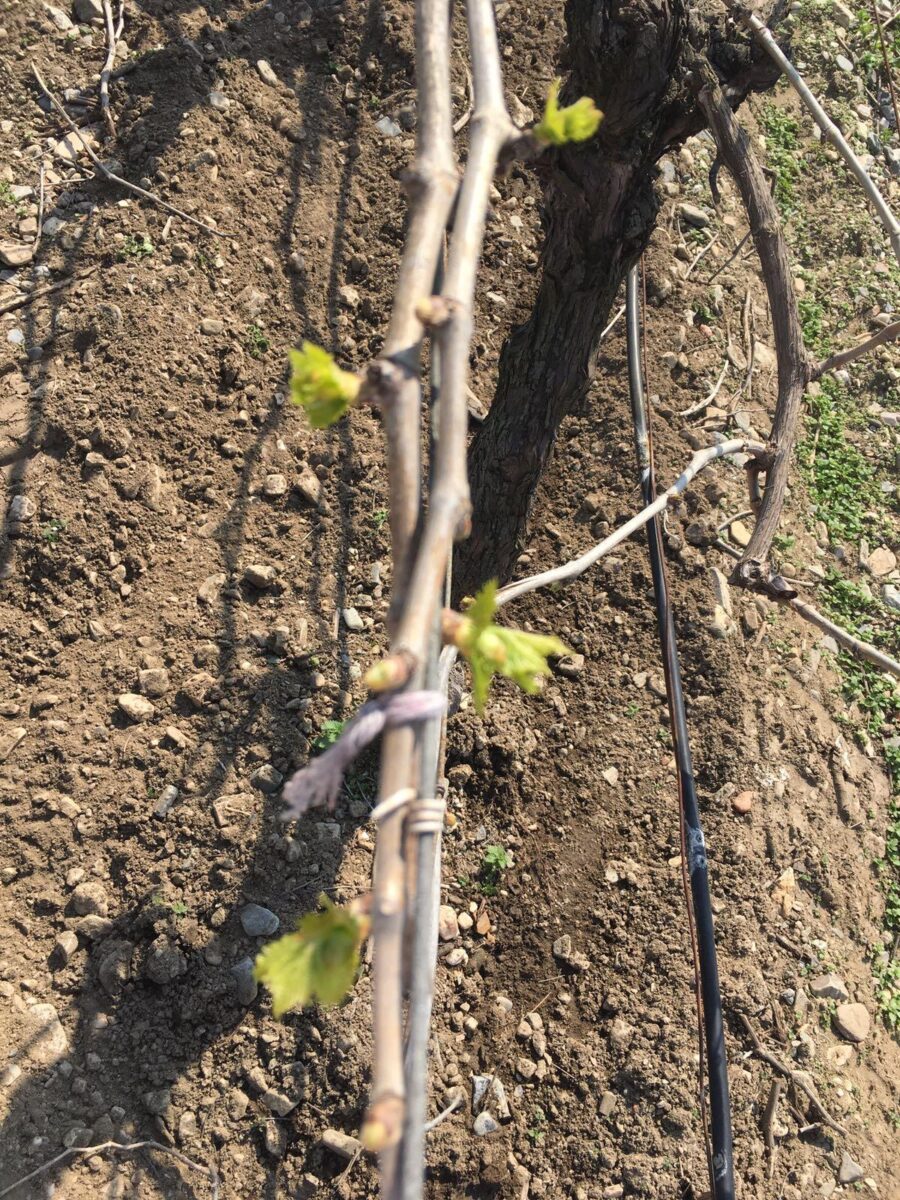 Temperatures in and around Izmir in Turkey, the growing region of sultanas & raisins, reached a high of 22 degrees Celsius over the weekend. The warm weather has now been fairly well set for the last two weeks, compared to 2017 these consistent temperatures are 3 weeks early, and this has caused some of the vines to start budding. This is something we usually don't see until the end of March or start of April. Therefore the risk of frost only increases as we go into the month but how wide spread the budding is has yet to be determined.

The one thing that is certain is that farmers & packers in Turkey will be expecting the market to firm.