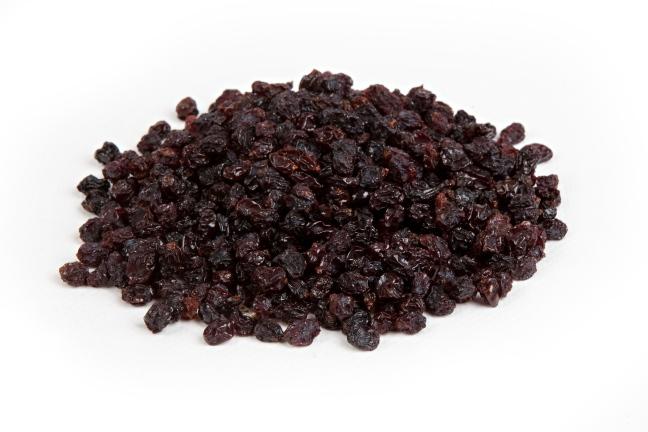 Following the record low 2017 Greek Currants crop, estimated at just 15,000mt, there will be no unsold carry over, by the time 2018 crop is harvested, during Late August/Early September. The fact that there will be no carry over will make packers more reluctant to offer new crop fruit before harvest, on the basis that they will not have the “Insurance” of any 2017 crop, should there be any issues with the development or drying of the 2018 crop. Packers reluctance to offer will be heightened by the fact that grower expectation will be for a continuation of the elevated price levels.

Early indicators suggest that the development of the 2018 Greek Crop is one to two weeks ahead of schedule, with harvest expected to commence during mid August.

Over the past five years, the average crop size has been in the region of 20,000mt. The record low crop of 2017, was triggered by a number of factors. For the years preceding the 2017, there had been huge dissatisfaction amongst growers, regarding the prices offered for their raw material, which they maintain was scarcely adequate to cover their costs. This has led to reduced acreage of vines, as growers opted to remove them and in most cases, to plant Olive trees in their place, maintenance of which involves a far lower labour cost. During the last two seasons, total crop sizes have also been affected by weather conditions during drying. Some growers opting to sell their product to the Greek wineries. The fact that the acreage is now reduced, is the most critical factor in determining the maximum realistic size of the 2018 crop. Due to the dramatic rise in raw material prices, following the short 2017 crop, it is very likely that the majority of growers will opt the sell their product dried as Currants, rather than as fresh product. However, in view of the reduced acreage, even with optimum weather conditions up to and including the critical drying period, it may be unrealistic to expect that the 2018 crop will reach more than 18,000mt.

It is highly unlikely that we will see any easing of prices during the rest of 2018, even if the crop is higher in volume than that of the 2017 crop, as there is certain to be significant interest in Currants for shipment immediately after the harvest. The situation has not been helped by the fact that the small South African crop of Currants, was 50% lower than usual, due to drought conditions, in the main growing region.

Whilst we do not yet have any confirmed new crop offers as discussed above, we estimate that the opening price level for 2108 crop Greek Currants will be in the region of  £2650 per mt, delivered, for Provincial and £2725 for Vostizza., with a premium for small berry sizes.  This assumes a £/€ rate of 1.14, a crop which totals 18,000mt and no issues with crop development or drying.

We anticipate strong early demand for Currants from the 2018 crop, which we believe will be sufficient to mean that the prices indicated above, are sustainable until at least Q1 2019. Beyond that, future direction will be determined by the exact quantity and quality of the crop and reaction of principal export markets, to the prevailing price levels. It is unlikely, but not impossible that a combination of a crop at the higher end of expectation, combined with reduced export demand, could trigger a fall in prices from Q2 2019.

We have written to the Greek Ministry of Agriculture, to encourage measures to be taken, in support of the Greek Currants industry, including incentives to encourage increased production, long term and proposing a meeting to discuss such measures. We await their reply.