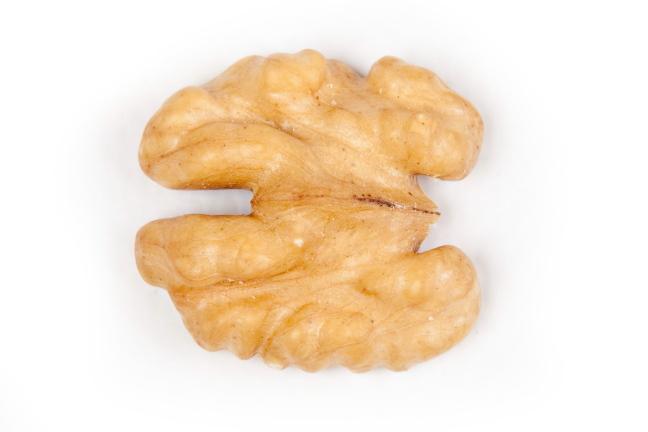 A report to reflect on last year’s Walnut Market and crops, for the month of December.

Domestic Market - December 2018 shipments versus 2017 shipments on an inshell equivalent were down -8.3%

Export Market - December 2018 shipments versus 2017 shipments on an inshell equivalent were up about +19%.

Market: Turkey up almost 72%, Dubai up 432%, Pakistan up 835%!! This confirms that buyers can ship large quantities when prices are below the $1.00 per pound mark. The Middle East more than makes up for China/Hong Kong/Vietnam being down dramatically. Germany continues to disappoint with kernel shipments down -24.5%, Spain did well on kernels up +14.5%, and up over 75% on inshell.

Prices: Inshell demand has come in strong in the past 2 weeks, especially from the Middle East. California has shipped inshell heavily since the beginning of the season, January will be the same with most suppliers packing schedules full for the month of January and the first half of February. As a result, most sellers have sold out and others hesitant to offer until they know exactly what they have. Prices have increased dramatically as a result, with reputable sellers now wanting $1.15 FAS for Jumbo Large Chandler. We expect continued firming on inshell prices, kernels will soon follow as the season progresses.  Some industry experts predict inshell prices will reach $1.25 FAS soon.

Any advise we can offer, feel free to get in touch.