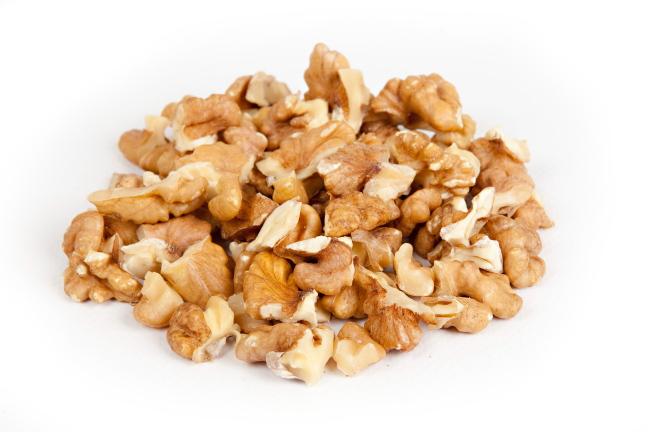 Market: These numbers were expected for many suppliers in CA. The crop this year was 1-2 weeks later than last year, Chandler inshell did not start shipping until last week October and Chandler kernels did not start for some until first week November. The result are shipping numbers down 14%. Many of these delayed shipments are now shipping in November which should result in a very strong November shipment number. November vessel space is virtually non-existent.

Price: Pricing in the past month has come off its low of mid/low .80’s for JL Chandler to mid to high .90’s, Chandler 20% has gone from below 2.30 per lb FAS to 2.45 per lb, Chandler 80% from 2.50 to 2.65. Currently pricing is stable with business being done at the given levels, heavy premiums are being offered for Jumbo or larger inshell. Despite the weaker October shipping figures we do expect this stability to last through at least November. Even at these slightly higher levels walnuts are still a relative bargain.

Crop Size/Quality:  Consensus among suppliers is that Chandler crop, especially northern part of the state, is below what was originally expected. Depending on supplier, guestimates are as much as 10-15%. Howards in the north are slightly better but are still said to be even to off 8%. The crop in the Middle and South part of the state is even to up 5%, Tulare crop being the main culprit for the increase.

The edible yield on inshell is down across the state, on early inshell we are seeing 43-46% edible yield on Chandler. This is compared to 47-51% a year ago. Colour is EXCELLENT this year, we have seen many shipments on Chandler with over 93% Light + Extra Light. Lower yield DOES NOT equate to lower quality.