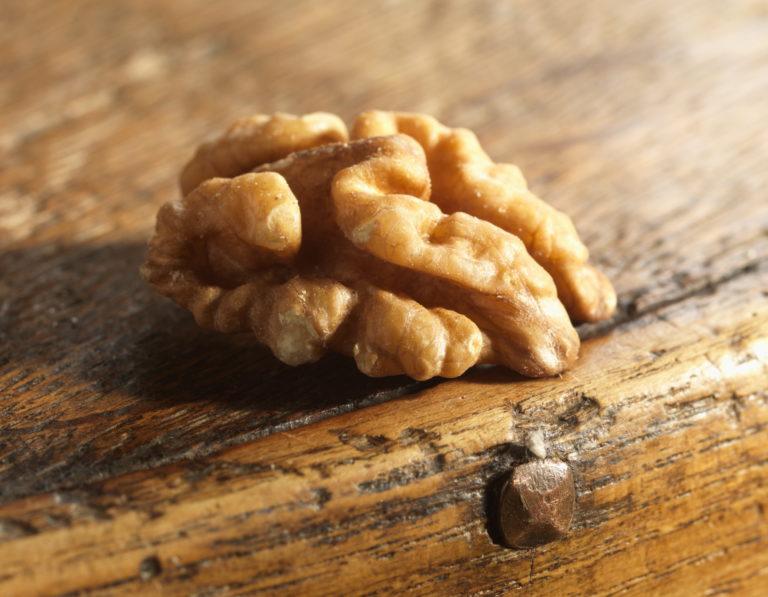 Picture of a walnut up close.

For clarity, the below charts summarise all the major regions combined in-shell and shelled pounds to in-shell equivalent tonnage: 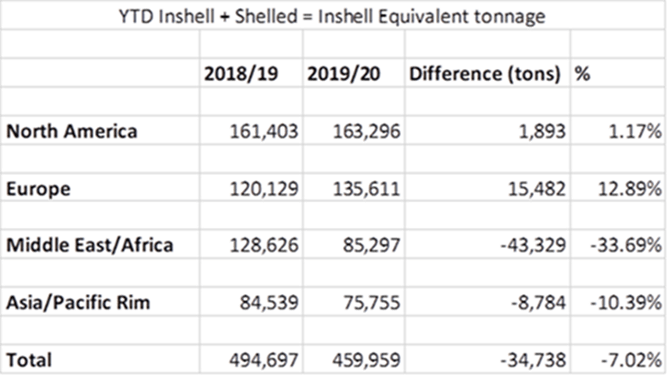 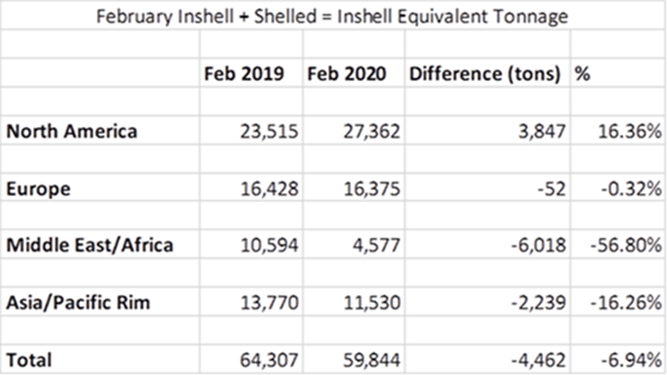 The Walnut market has also seen the effects of COVID 19 virus. Due to the virus logistical elements of the business have been heavily affected, reduced port hours, stricter restrictions less equipment available, vessel delays (depending on the region) etc. However, despite these effects the nut industry has continued to process and produce in California as it is an ‘essential business’.

In the past month, most retail sales have increased and nut commodities have seen large increases in shipments and/or new business due panic buying from a lot of consumers. Going forward, it is an unexpected time and it seems nothing can be predicted at this stage. Considering all of the above, it is obvious that we have seen a pause in a lot of forward planning and buying etc., however with that being said most suppliers are 85% sold.

Across the past month the Californian crop has seen lots of rain and snowpack. This has set the up and coming growing season in good stead. However, it is too early to estimate the crop size at this stage.